13.The letters———— on your desk yesterday， but you didn’t read them at all.

15. After a heated discussion， they finally agreed on the price ———— the new car.

16.My brother worked ————than any other member in his team and got the first prize.

The tallest building in America'scapital city is theWashington Monument(纪念碑).It is——21—— for George Washington， the first president of the United States. He——22——the American colonies (殖民地) in the War of Independence (独立) against England from 1775 to 1783. As president， he——23——the new United States of America through its first difficult——24——.

The monument is one of the most popular——25——in the world. Lights shine on it at night. It can

George Washington was born in 1732. He ——27——school for only about seven or eight years. At age20 he——28—— an officer in the colonial army.——29——，as time passed， he became angry with the way England——30——the American colonies. The war against Britain——31——in1775. The Americans named  George Washington chief of the revolutionary armies.

Many of his soldiers were not trained， and they were——32——equipped(装备). During one winter of the Revolutionary War， his soldiers——33——froze to death.But General Washington led them to——34——.The last group of British soldiers Left the colonies in 1783.In 1789， he was35asthe first president of the United States.

Effective teamwork is key to the success of a business. Teamwork helps tasks get completed quickly and efficiently(高效地). However， poor teamwork can hinder a business’ success and make operations much more difficult. Four parts of teamwork can make it effective and lead to business success.

Without effective communication， a team will be weak.When a team has open and honest communication， a lot more will be achieved. Communication makes sure that everyone listens to one another'sideas and will help them express their thoughts and feelings. Good communication also helps put together a clear plan of action.

The way the team is made up of plays a major role in how well the group works as a team. It is necessary that people with different skills be paired together so that they can make use of one another’s knowledge and skills. For example， in a team， there should be a few people who are good at planning，one or two key leaders and several experts in various subjects.

Leadership is important in a team. A leader is needed to settle disagreements， set goals and keep the team on track. Agood leader can lead without being bossy， achieve goals by encouraging the team and stepping in when necessary， and make suggestions for improvements.

A team without passion will get nowhere. If any member of the team does not have the passion to get the job done and do it well， he or she will become less and less interested in the duties and bring the rest of the team down.

36. Efficient teamwork can help a business to————.

38. Which of the following would help make a clear plan of action?

39. What is a must for every member of the team?

Most I1-year-olds are just happy to have finished their first year of middle school. However， Tom is not like most kids. He did not go to elementary(小学)，middle or high school but went straight to college at the young age of eight.

While Tom's parents knew he was smart， they had never imagined puttins him in college this young.However， when they tried to send him to a private(私立的)school at the age of six， he was turned down， because he was so smart that the school was afraid he would feel dull.

It turns out the school was right. After homeschooling the youns boy for two years， the parents realized that he was ready for some real hish-level courses. They came to East Ios Angeles Collese， who agreed to take him in. However， until he proved himself， he could take only two courses -math and music.

Tom did not disappoint. He got A's in both and hasn'tlooked back since. Last week， he graduated as a top student. In fact， the youngboy was so smart that he helped his fellow math students， some of whom were 10 years older than him.

While the world may cheer him as a genius (天才)， his parents think he is just a normal boy who plays football and watches movies for children.

40. How is Tom different from most kids of his age?

41.The phrase "turned down" in the second paragraph is closest in meaning to————.

42. What did the parents do to Tom for two years before he went to college?

A. They sent him to a school in LosAngeles.

B. They let him attend music programs.

C. They hired a math teacher for him.

D. They taught him at home.

Nowadays everyone is so much trying to keep fit that sometimes they miss the fact there are times when they should not be exercising at all. Here you can find real reasons to stop training for a while and do not feel sorry for your laziness.

When you are ill

Do not exercise if you are not feelings well， even if it is just a cold. Workout can hurt your immune system (免疫系统) and lengthen illness. As a result， you will spend more time away from the physical activity. Trainings while being ill is also a main cause of other injuries since it is more difficult to focus on(专心于) what you are doing when you feel bad.

When you have not had enough recovering time

Do not rush back to your normal workout habit after you have been ill. Starting to train too early is likely to lead to a return of your symptoms(症状).When you do decide to go back to the sports ground， be sure to start your exercise slowly and with care. Eiven one week or so off your usual exercise can make a difference.

When you are tired out

43. What might be the result of exercising when you are ill?

44.While recovering from an illness， you are advised to————.

45.What is suggested in the passage when you do not feel like exercising?

46.What might be the best title for the text?

B. Times When You Should Not Exercise

Most teenagers in the United States try to make time for school， family and friends. But some choose bigger goals. Here are the stories of two American teens working to make a difference in the world.

At age 15， Winter Vinecki has already had more successes than most people have in their lifetime.“I recently completed a marathon (马拉松) on all seven continents and became the youngest

person in the world to do so. And， I was really doing this for my dad."

“When he was first found ill I immediately knew I had to do something to help him. That's when I formed Team Winter for prostate cancer research."

Through Team Winter， Winter Vinecki has raised almost 500，000 dollars. She has taken prostate

The other teen is Jack Andraka. He invented an inexpensive tool that can help find lung cancer，

Jack is now 17 and seekings patents(专利)for his latest inventions. He has developed low-cost

water quality machines. They help take away heavy metals and chemicals from water.

47. How did Winter make a difference in the world?

A. She was the youngest to run foot races on seven continents.

D. She completed a marathon in a sports game.

48.Why didWinter run marathons around the world?

A. To bring prostate cancer education to other people.

B. To do prostate cancer research.

49.What did Jack use the Internet for?

50. What helps people make great achievements according to the text?

H： Hello. I’d like to book a flight from Beijing to Shanghai.

L： So， that’s one ticket from Beijing to Shanghai.

I'm writing to you to ask for a favor. Could you please help me to buy a book， Gift from the Sea， written by Anne Lindbergh? The book is very important for me. I need it to refer to when I write my term paper. I have looked for the book for many days， but I can not find it in local area. Please mail it to School of English，Beijing City University if you get it.The postcode is 100000. Besides， please tell me how I can transfer the money to you. I will be appreciated if you can help me.

Looking forward to your reply. 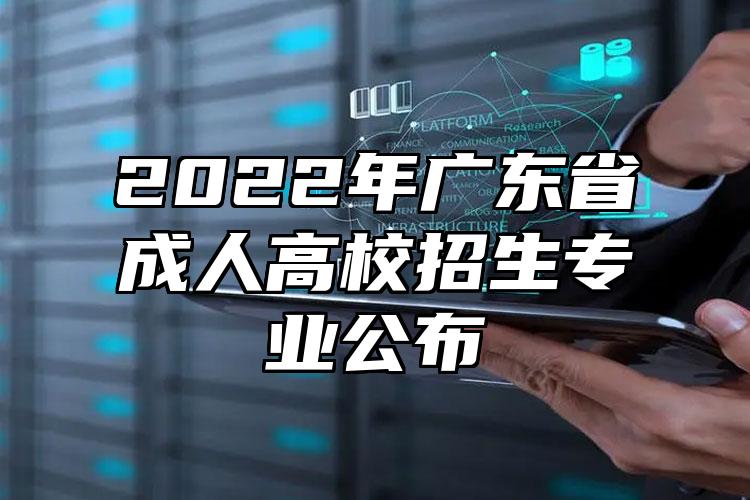 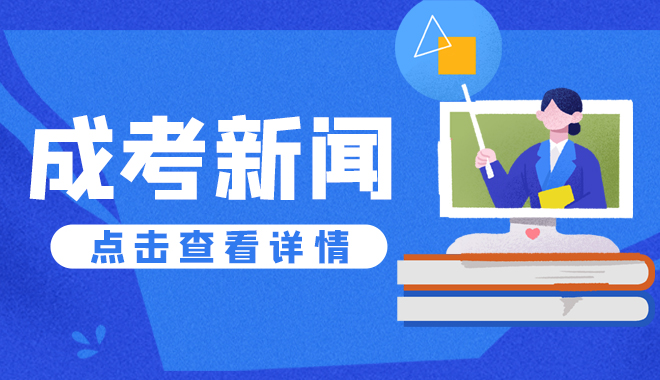 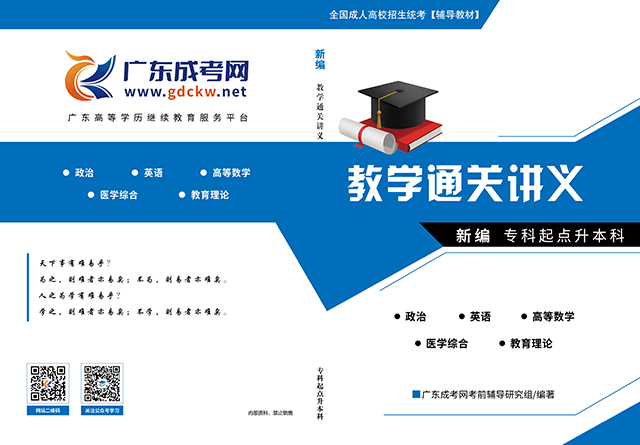 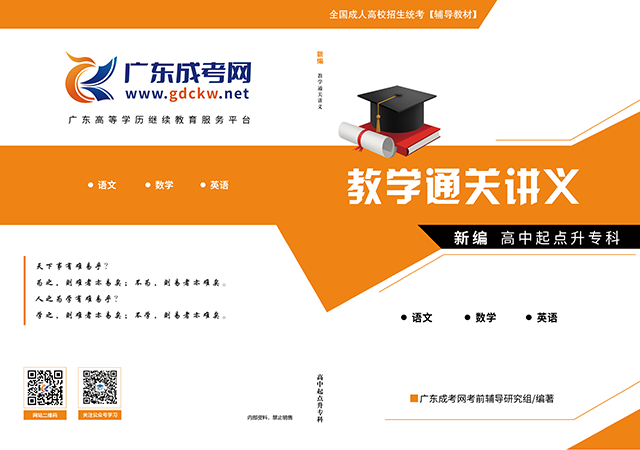 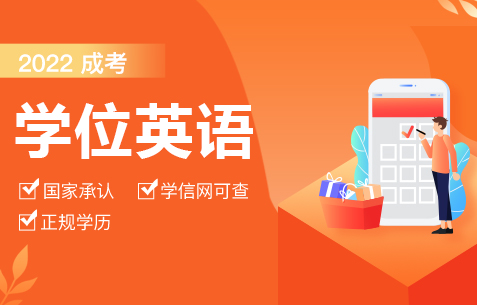 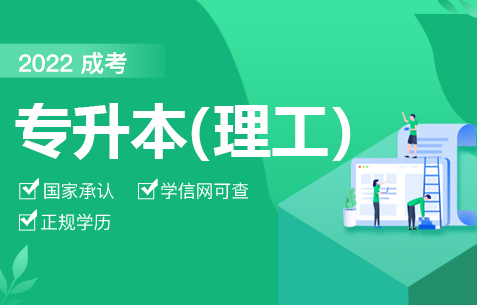 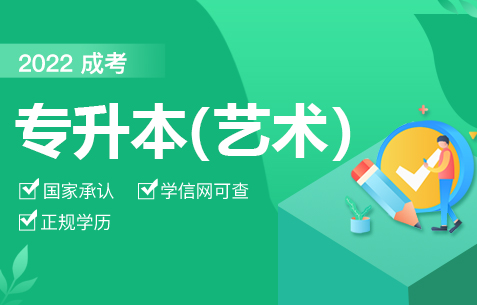 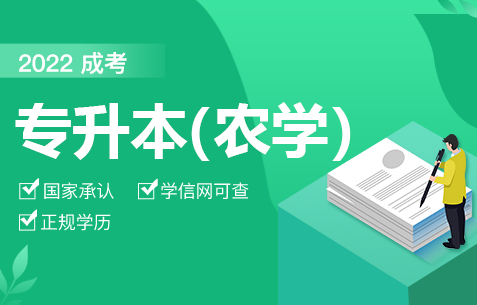 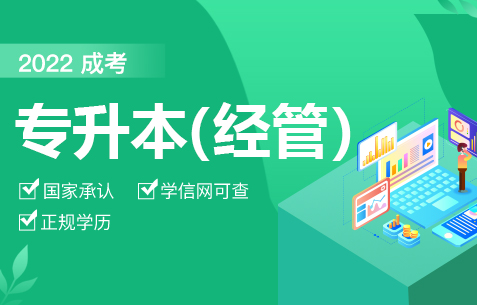 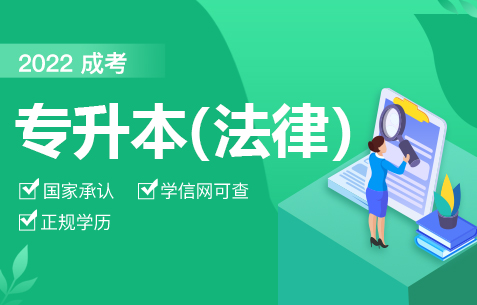 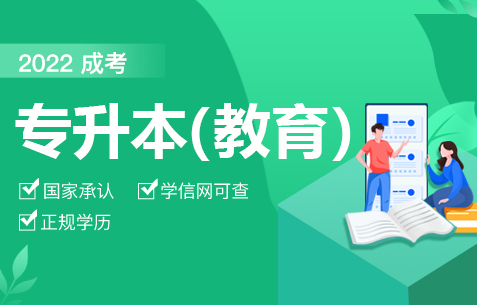